I am so glad to welcome you to my stop on the blog tour for Blood games, the 10th book in the Chicagoland vampires series, of which I am a big fan. I am currently in the middle of the book, and I have to say that this series only gets better with time and that Merit and Ethan do have some challenges to overcome but in the end, they face them together. You can expect my review by the end of the week so I go back to reading and you enter to win some great prizes and see my favorite quotes from the series. 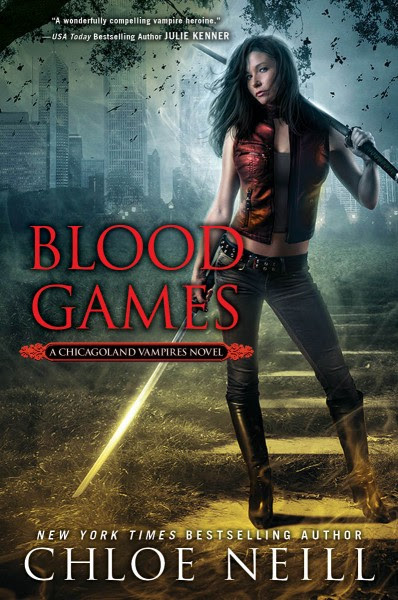 While Merit didn’t choose to become a vampire or Sentinel of Cadogan House, she vowed to fight for her House and its Master, and she’s managed to forge strong alliances with powerful supernaturals across Chicago. But even though Merit has had wild adventures, this may be her deadliest yet….

A killer is stalking Chicago, preying on humans and leaving his victims with magical souvenirs. The CPD hasn’t been able to track the assailant, and as the body count rises, the city is running out of options. Vampires and humans aren’t on great terms, but murder makes for strange bedfellows. Can Merit find the killer before she becomes a target?

“You can run. You can keep running to the ends of the earth. But I won’t be far behind you.”

“No. I will never be far behind you.” He tipped up my chin so that I could do nothing else but look back into his eyes. “Do the things you need to do. Learn to be a vampire, to be a warrior, to be the soldier you are capable of being. But consider the possibility that I made a mistake I regret—and that I’ll continue to regret that mistake and try to convince you to give me another chance until the earth stops turning.”
―  Hard Bitten

“The best revenge is a life well lived.”
―  Twice Bitten

“I have been given a third chance at life, even if the circumstances are somewhat disconcerting. You are mine, and we both know it.”
―  Drink Deep

“The world isn’t perfect, and some days it wears you down. You can either accept that, and face it, and be a help to others instead of a hindrance. Or you can decide the rules are too tough and they shouldn’t apply to you, and you can ignore them and make things harder for everybody else. Sometimes life is about being sad and doing things anyway. Sometimes it’s about being hurt and doing things anyway. The point isn’t perfection. The point is doing it anyway.”
―  Biting Cold

Here is a link to my  review of Biting cold 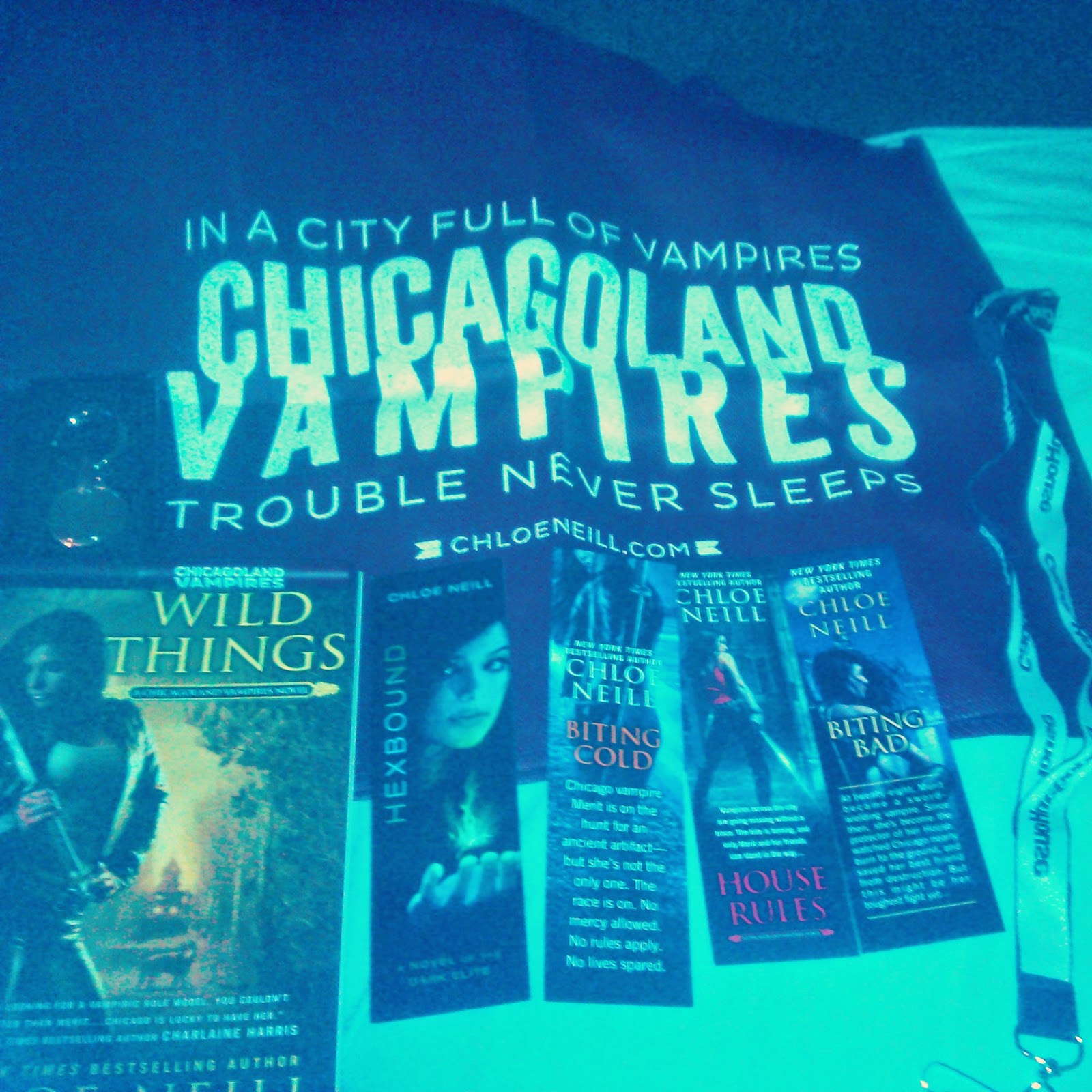 Leave me a comment with your favorite quote from a Chicagoland vampires series or if you hadnt read it yet, your favorite vampire book. Also, leave your email address in the comment. Extra entry for those who follow this blog so leave the follow name and the method you follow with. The giveaway is international and you have until August 30th.