Blog tour: The Ruin of the World (The World without end #4) by Nazarea Andrews (Review + Giveaway) 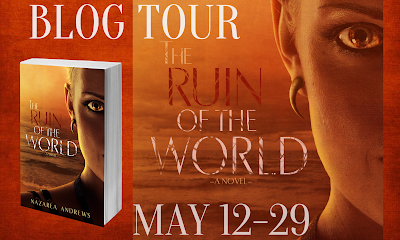 When the zombies rose, we thought the world ended.
It didn’t—it just broke, in a way we couldn’t fix. And we found ways to continue, reasons to fight.
Faith. Family. Politics. Obsession. The most dangerous of all—hope.
But when all of that is stripped away, and nothing remains but rage and betrayal—that is the true end of the world.


Return to the World Without End, for a final battle for hope and survival in the exciting conclusion to Nazarea Andrews’ phenomenal series. 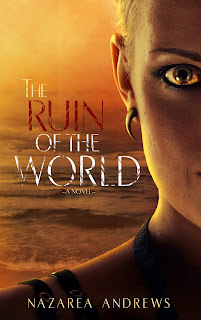 Check out my other reviews from this series:
The World without a Future
The Horde without End

“It is easy to forget, when you look at the end of the world, that every story is very small, and begins so very simply.”

It is a bittersweet feeling writing this review since I have been with this series from the beginning. As this is the final book, I am sad to say that Nurrin and Finn s story has ended. This series made me into a zombie fan, at least where reading is concerned, the first book came out when I was the most obsessed with The Walking Dead and I was looking for something similar to add to my reading list. While zombies or infected are a big part of the story of The World without End series, to me this is a story of survival, burying old demons and a love so weird and confusing at times that in the end it was epic. 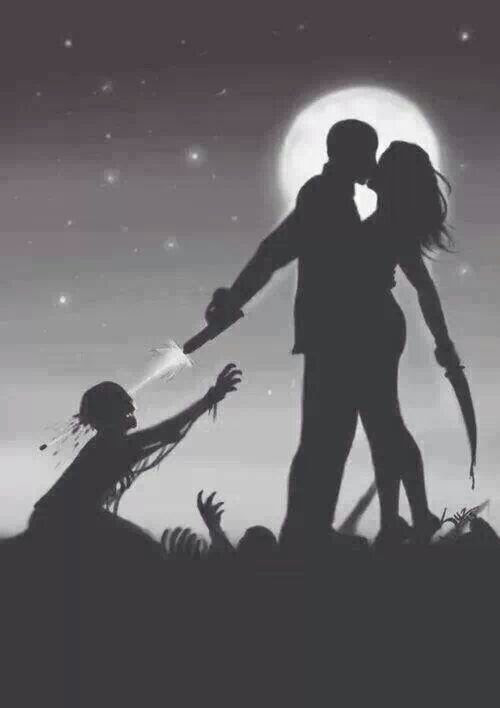 I wont spoil anything from this final book, I just have to say that it was the best in the series for me, I am so pleased with the flow of the story and the ending, while somewhat not what I expected,was perfect for this particular story. Andrews is one of my favorite authors, her writing just calls to me and with this series she made me an eternal fan. I bid goodbye to Nurrin, the awesome strong woman she became, and Finn, the man who overcame so much, and I urge everyone to read this series, it really is special.

THE WORLD WITHOUT A FUTURE (book #1) Buy Links:

Enter to win a zombie pack including Nazarea's favorite books, movie, and some candy perfect for a zombie night! 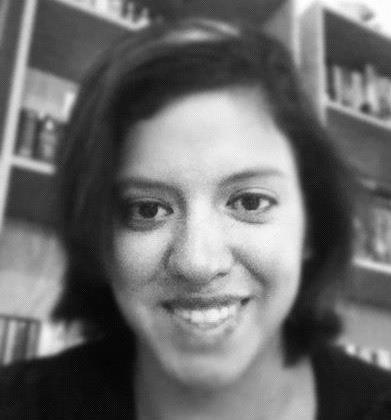 Nazarea Andrews is an avid reader and tends to write the stories she wants to read. She loves chocolate and coffee almost as much as she loves books, but not quite as much as she loves her kids. She lives in south Georgia with her husband, daughters, and overgrown dog.