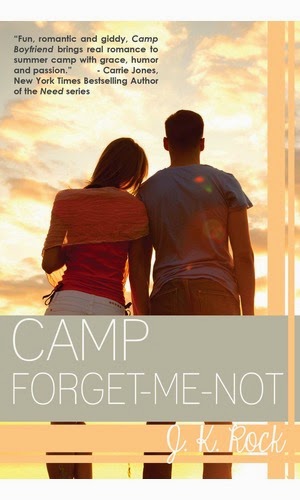 Playing it safe and fitting in may have rocketed Kayla West into the “In” crowd at Camp Juniper Point, but it’s left her lonely. The only person she’s ever been herself with was her former best friend, Nick, an outsider that pushed her to join the most popular girls cabin two years ago. Too bad being a Diva meant pressure to break up with Nick. Of course, Kayla had her reasons, but Nick can never know the real one.
She always thought she'd forget him one day and move on. Until he returns to camp a super-hot Olympian snowboarder. Now, every girl wants him and Nick seems determined to show her what a mistake she made. Or at least, she thought that's what he wanted. But when Nick starts sending her private notes--just like he used to--she wonders what kind of game he's playing. Nick's attention is making it tougher to stay in the background and play in safe, forcing Kayla to make a decision--stay on the sidelines and get overlooked? Or take a chance on trusting Nick and, maybe... herself.