Blog tour: Regret me not by Danielle Sibarium (Review & Giveaway) 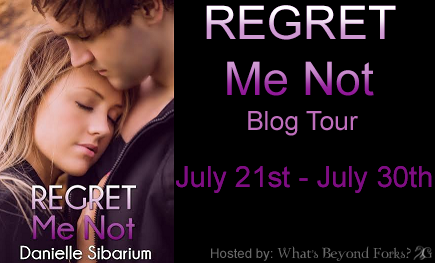 
For Mackenzie Green life is full of regrets; regrets from choices she made in the past, regrets for the things she’ll never see in her future. She regrets letting her grades slip while her sister was in rehab, ensuring she’ll never break away from the rumor-run, small town she lives in. She regrets breaking up with her future All American football playing boyfriend, Brayden Turner out of fear of getting hurt. Most of all she regrets every decision she made leading up to the night that changed her life forever.

It’s only after Brayden cuts her off completely that Mackenzie realizes how much she wants him in her life. She’s learns that losing what you love breaks you, but sometimes it’s the only way to tap into your inner strength.

Can Mackenzie find the courage to learn from her mistakes and move forward or will she spend her days consumed with regrets? Is it too late to convince Brayden she wants him in her life and that she’s in it for the long haul? Most of all, can she accept that sometimes bad things happen no matter how hard you try to protect yourself from them? Can she put it all behind her or will she live an unfulfilled life full of regrets?

Regret Me Not on Goodreads

I adore books from Danielle Sibarium because they are always so real and emotional and honest. Even though some things may be improbable, D. Sibarium always describes it so vividly and anything could seem possible.
The books starts with a break up. Mackenzie and Brayden have been together for some time and they are definetly in love but Mackenzies fear of getting close to someone and her insecurities makes the realtionship rocky until she finally breaks Braydens heart completely. Then, she takes us into the past where we see how they fell in love and everything in between. Then, something happens that brings them back together, willing to fight for their happiness until tragedy strikes again. There is also some sizzling chemistry between the two of them that lead to some seriously hot moments.
I loved Brayden who never lost hope, Mackenzie who matured so much from the begginning even though her fears annoyed me, but that was what made her real. Jessica, who we see really transforming into a healthy and happy person. I love that she got her happy ending. The writing was amazing as always, so much emotions in these pages and you just have to read a Danielle Sibarium novel to understand. 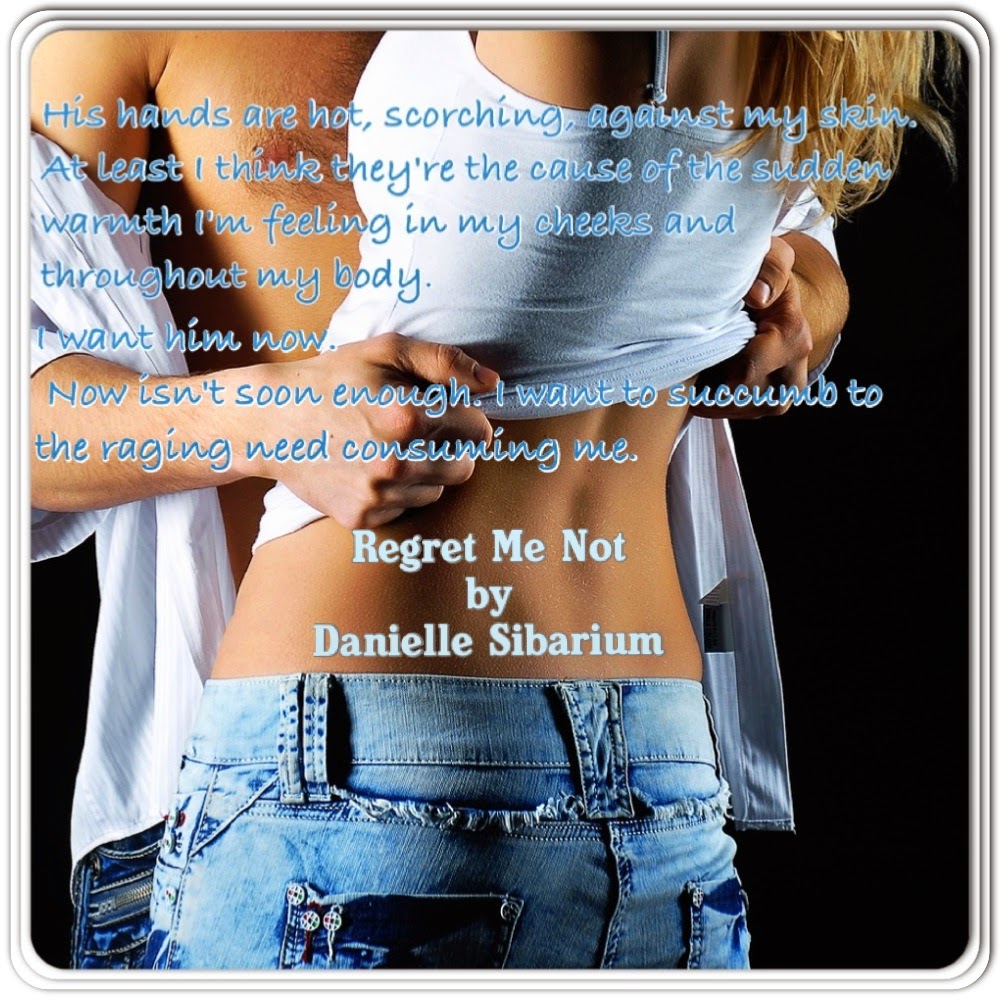 Danielle Sibarium, YA and NA author, grew up in Brooklyn, New York. Throughout her childhood she transported herself into a fantasy world full of magic and wonder. Books were the gateway between her play world and reality. On any given summer afternoon she became Snow White sweeping and cooking for the dwarfs or Cinderella waiting for the prince.

In 2004, Danielle won Honorable Mention in the Southern Heat contest. In 2007, she collaborated with Charlotte Doreen Small to write songs for her CD More. Danielle wrote the lyrics for Take My Hand and Goodbye, while Charlotte contributed the melody.

Danielle graduated from Farleigh Dickinson University with honors and currently resides in New Jersey with her husband and three children.

In October 2011, Danielle’s debut novel For Always was released. She has since released The Heart Waves Trilogy, Heart Waves, Breaking Waves, and Waves of Love, as well as To My Hero: A Blog of Our Journey Together, Into You, and Regret Me Not.