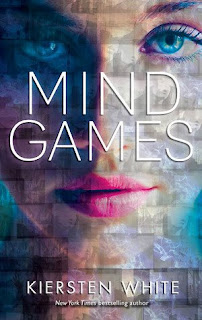 In a world where psychics and mind-readers are the ultimate tools in corporate espionage, two teen girls try to save themselves and their future.
Expected publication: February 19th 2013

Shadows in the Silence (Angelfire #3) 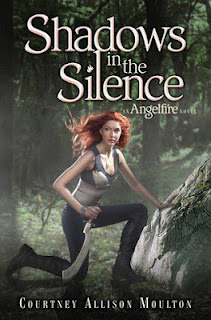 In the final battle for Heaven and Earth, Ellie, who has the reincarnated soul of an ancient reaper-slayer, must grapple with her archangel powers to save herself and all of humanity.
Expected publication: January 29th 2013 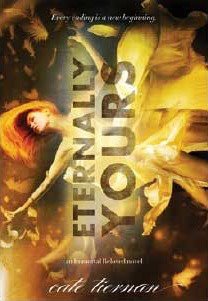 After 450 years of living, Nastasya Crowe should have more of a handle on this whole immortal thing.... After a deadly confrontation at the end of Darkness Falls, the second Immortal Beloved novel, Nastasya Crowe is, as she would put it, so over the drama. She fights back against the dark immortals with her own brand of kick-butt magick...but can she fight against true love? In the satisfying finale to the Immortal Beloved trilogy, ex-party-girl immortal Nastasya ends a 450-year-old feud and learns what "eternally yours" really means. Laced with historical flashbacks and laugh-out-loud dialogue, the Immortal Beloved trilogy is a fascinating and unique take on what it would mean to live forever.
Expected publication: November 6th 2012