Once guilty of the deadly sin of gluttony, thousand-year-old Viking vampire angel Cnut Sigurdsson is now a lean, mean, vampire-devil fighting machine. His new side-job? No biggie: just ridding the world of a threat called ISIS while keeping the evil Lucipires (demon vampires) at bay. So when chef Andrea Stewart hires him to rescue her sister from a cult recruiting terrorists at a Montana dude ranch, vangel turns cowboy. Yeehaw!

The too-tempting mortal insists on accompanying him, surprising Cnut with her bravery at every turn. But with terrorists stalking the ranch in demonoid form, Cnut tele-transports Andrea and himself out of danger-accidentally into the 10th Century Norselands. Suddenly, they have to find their way back to the future to save her family and the world . . . and to satisfy their insatiable attraction. 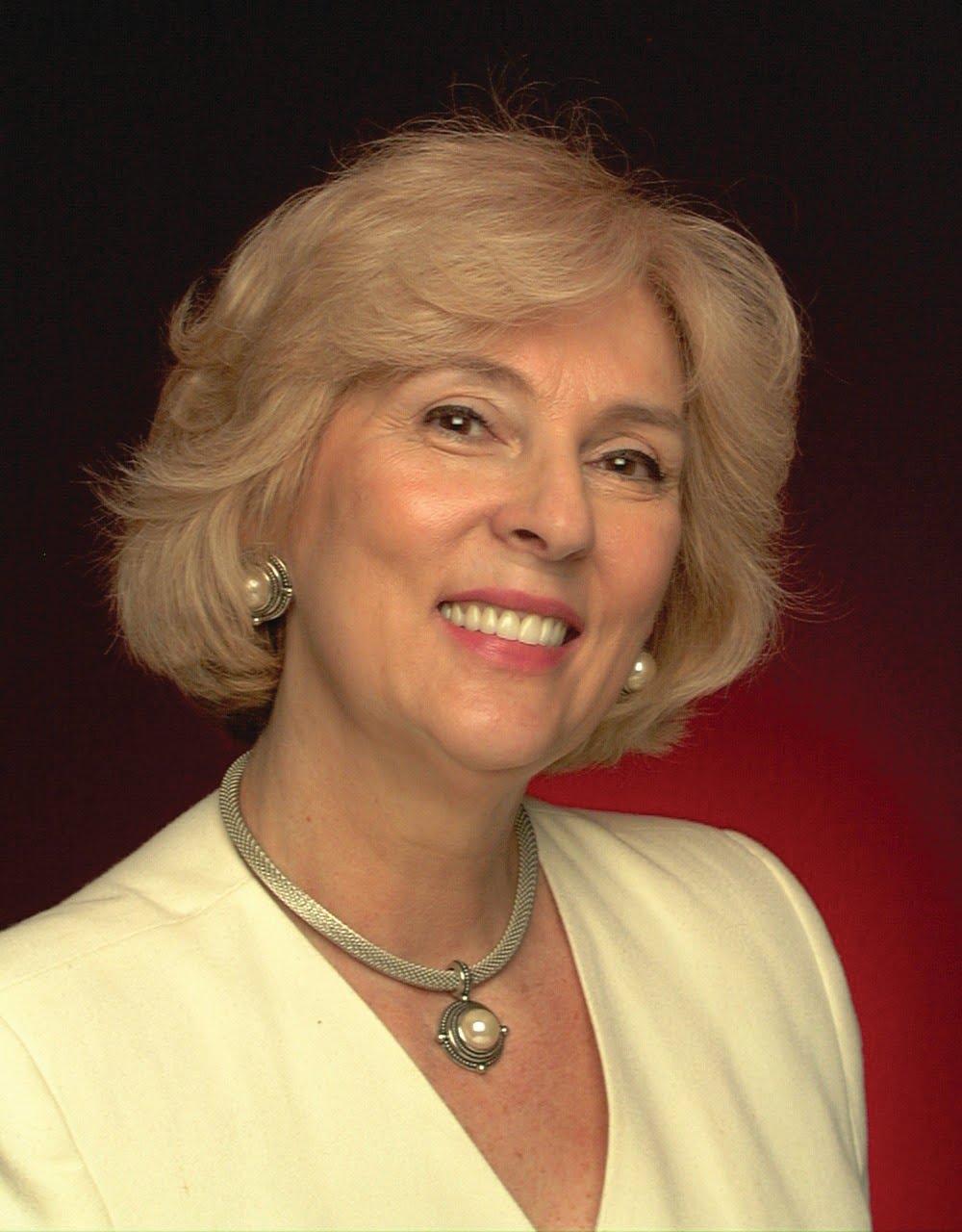 Sandra Hill is a graduate of Penn State and worked for more than 10 years as a features writer and education editor for publications in New Jersey and Pennsylvania. Writing about serious issues taught her the merits of seeking the lighter side of even the darkest stories. She is the wife of a stockbroker and the mother of four sons

What a thrill was this read, I cant even tell you. I love funny books but I especially love funny paranormal romance and boy, did this book hit all the right notes with me. At first, it was a little weird for me because everytime there was Cnut on the page, this was in my head...

But I quickly managed to forget about that because, well, Cnut got hot and all kinds of awesome (not that Knut is not awesome).
I love all the aspects of the story. The beginning, with Norselands and a little explanation about the seven deadly sins and how the whole vangel story started for Cnut (the sin of gluttony), I loved the meet of Andrea and Cnut and their banter and romance and I loved the time-traveling part, especially because it gave Cnut the opportunity to right all of his past wrongs and because it lead into some pretty funny interactions. So, if you love paranormal romance with a bit of funny, and with a hot and sweet hero and a sassy heroine, I wholeheartedly recommend this book. I had the time of my life and I will definitely be checking out the rest of this series (each book can be read as a standalone).

“Fans of paranormal and time travel will get a kick out of this sexy and often humorous addition to the Deadly Angels series. Viking vampire angel Cnut is a completely strong hero, and Andrea, his accompaniment, is matched with him perfectly. Their antics will make readers giggle, and their adventures will keep fans at the edge of their seats. Hill’s vivid imagination really shines!”

“An awesome…series! Kept me up late into the night reading. Looking forward to the next installment.” — New York Times bestselling author Lynsay Sands

“Hill has written another winner featuring her Viking vampire angels. In her fourth in the passion-driven Deadly Angels series, two of the most unlikely characters, Mordr and Miranda, are thrown together and the result is laugh-out-loud humor and unrivaled sex appeal.”

“With her clever dialogue, often bawdy situations, and great cast of characters, including a warrior woman, a proverb-spouting wise man/healer from the East, and a saucy cook, Hill has created another wickedly wonderful story.” —Booklist (starred review) on Kiss of Wrath

“The third book in Sandra Hill’s Deadly Angels series, Kiss of Temptation, comes out Tuesday. Along with it comes the temptation to play hooky that day so I can hang out with Ivak, who’s guilty of the sin of lust. Aren’t we all, when it comes to Sandra Hill’s books?”

— USA Today on Kiss of Temptation

“Thanks for the laughs and the heartfelt emotions, Ms. Hill. I loved this one and am looking forward to the next book in this exciting series.” —The Romance Reviews on Kiss of Temptation

Earthy, laugh-out-loud hilarious, and lusty, this tenth-century revel takes readers back to a much-less-refined time and is just plain fun. Hill’s (Viking Heat) Viking series are legendary; her fans are sure to enjoy this latest addition.” —Library Journal on Kiss of Surrender

“Sixth in the Deadly Angels series, Even Vampires Get the Blues is entertaining, solid and consistent in its storytelling. Fans of the Vampire Viking Angels series will be pleased.”