Raphael is everything I should run away from…


Cora Milan came to Miami to get a fresh start, away from the memories and stigma that followed her and her brother at home. When she’s mugged, Raphael Ortiz rescues her. He’s sexy, successful, and dangerous—Miami’s most eligible bachelor and it’s most elusive. A cartel lord who lives on the wrong side of the law, with only a veneer of respectability. He is the exact opposite of a clean slate, and he makes no apologies for wanting her.

When Raphael forces his way into her life, Cora knows she should run. But the attraction between them is undeniable, and Raphael is a man accustomed to getting what he wants. The more she loses herself in him, the deeper she is drawn into Raphael’s criminal world.

But when her past, and his present collide, both of them will be left grasping for the only thing that can save them from the darkness around them—each other. 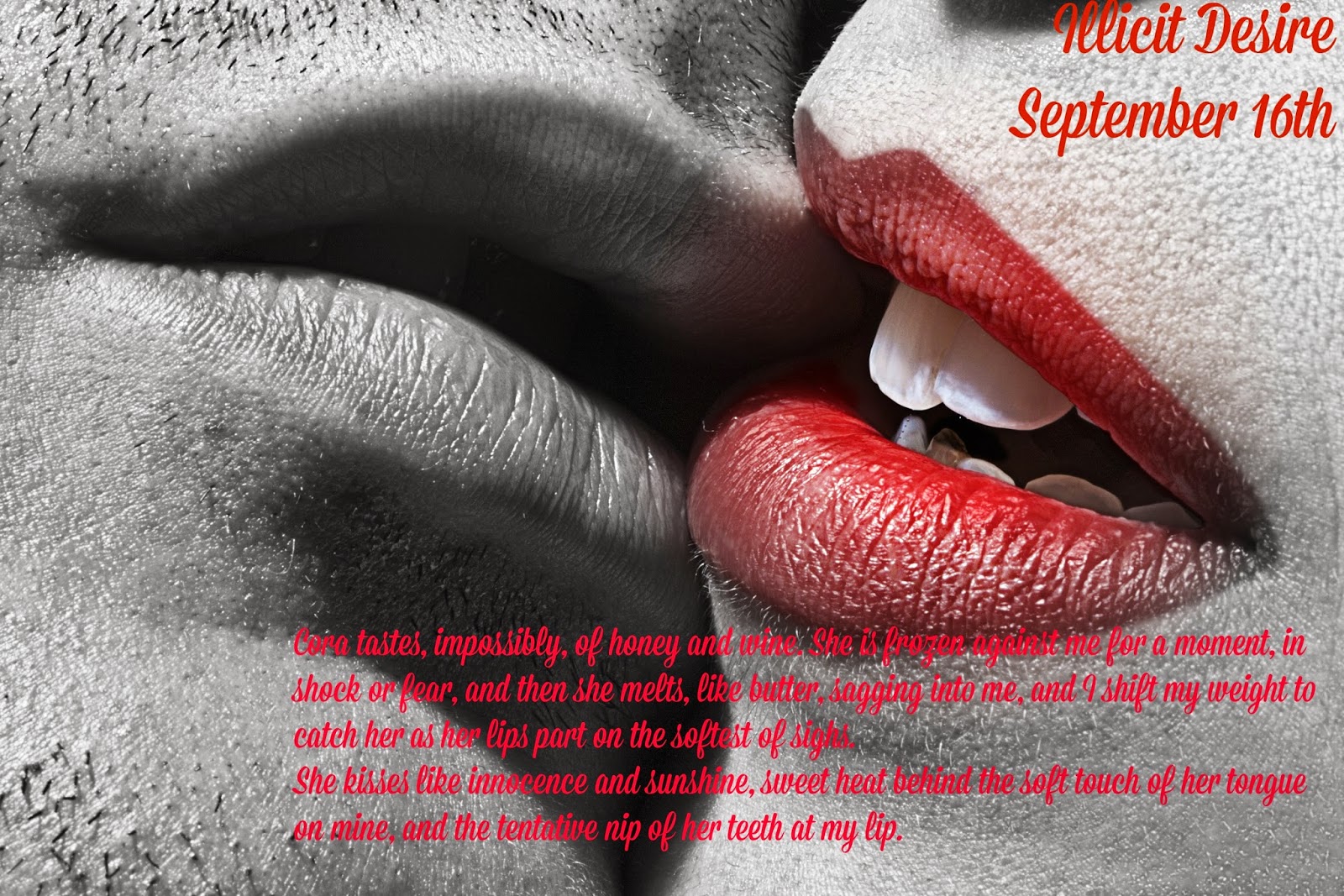 This is a fast paced book full of sexy times and action. When Raphael first sees Cora on the steps of his building, he cant take his eyes of her and then she gets mugged and he takes matters into his own hands. It is known that he is the leader of a cartel but Cora doesnt know that in the beginning so she decides to give him a chance since she is attracted to him. From there there will be problems on their way, blasts from the past or enemy cartels.. What will Cora endure to stay at Raphael s side and what will be too much?

I liked this book, I liked all of Taylor Michaels book she wrote as Nazarea Andrews and I was excited to read her first adult book. My only complaint is that it was too short. I liked the characters, the writing, the storyline.. It all ends abruptly so I am looking forward to the sequel. Bio:Taylor Michaels is the pseudonym for Nazarea Andrews. Her books tend toward dark adult romance. She still likes chocolate and wine and book boys a little sexier than they should be. She can be found on Twitter and Facebook and loves hearing from readers. When not writing, she can most often be found playing taxi driver for her three daughters, hanging out with her husband at their small business, or burning dinner. She lives in Georgia.