Who doesnt love a good villain? In my opinion, the villains are usually who make the story more interesting, they bring action and surprises and they make the heroes look good.

In my many years of reading there were many bad guys I encountered in books but some stayed with me. There are those who started the series as antagonistic characters who ended up being the main characters HEA. Those who redeem themselves throughout the book or those who were simply misunderstood or just didnt know better. But some are simply pure evil, on a path of destruction and blood, a force that our favorite heroes and heroines fight to survive or to make the world a better place.

Villains often dont know they are in the wrong, in their minds they are fighting for what they believe in, to them the end justifies the means and to "bad guys" what they are doing is not wrong. Sometimes, villains in books just want to play God, with no visible motivation, they simply love being the big bad and enjoy it.

Whatever their impulses, I love a good villain, especially if the villain has a sob story or is especially charming, I think we can agree that almost everyone loves a good villain. Here are some of my favorite:

From The Hollows series by Kim Harrison

Trent Kalamack starts the series as a cocky murderous businessman and drug lord. He locks Rachel in a cage when she was turned into a mink, forced her into rat battles and simply just been on her back through half of the series. But when we find out why he was doing everything and all he has done FOR Rachel, when we see his softer side and when he and Rachel start getting closer in Pale demon then he goes from villain to love interest.

Algaliarept is a demon that attacks Rachel than antagonizes her for a long time. But he then becomes her teacher and her friend, a simply misguided person who had a painful past.

Ku Sox is a demon who nearly destroyed a lot of people and if Rachel hadnt stopped him, who knows when he would have had enough of bloodshed. One of the worst book villains in my opinion.

From The Mortal Instruments series by Cassandra Clare 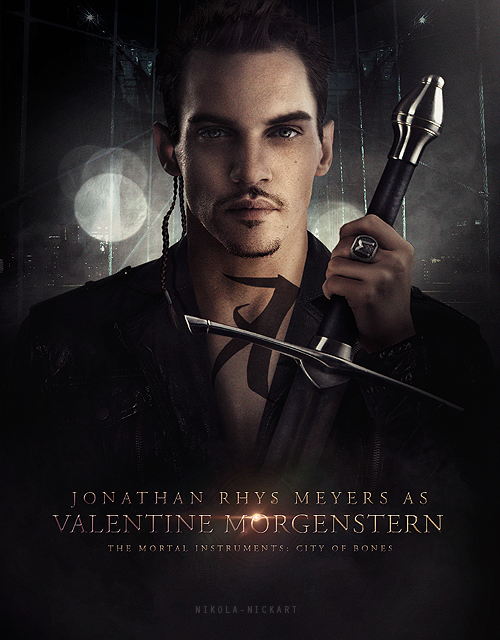 Valentine Morgenstern  is a bad dude with a God complex who is willing to destroy everyone on his path, including his daughter and son.

Jonathan Morgenstern (Sebastian) is Valentine s son and Clary s brother who never had a chance to be who he was supposed to be since his father poisoned him with demon blood before he was born. His plan to wipe out Shadowhunters and a sick obsession with his sister were the focus of the last three books in the series. In the end, we see a glimpse of who he might have been if his father wasnt a sick bastard.

From Love me with Lies trilogy by Tarryn Fisher

Leah Smith is the woman who has schemed, lied and is simply obnoxious, all just so she could keep Caleb Drake for herself and away from Olivia. She is a terrible person, incapable of true love, who was jealous of her own baby and who has practicaly never told the truth when it mattered.

From Shatter me series by Tahereh Mafi

Aaron Warner Anderson is the son of a leader of the Reestablishment, who at first we see as cruel and obsessed with Juliette, without compassion and a lap dog for his father. But through the series we see that Warner was a beautiful soul forced by circumstances to survive and that he never did in fact made Juliette do horrible things. The true villain of the story is his father Paris Anderson, who tortures people and is playing with human lives.