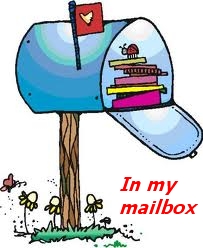 In My Mailbox is a weekly meme hosted by Kristi @ The Story Siren . I havent posted an IMM post since May so a lot of books and swag came my way. Here we go...

Mercy by Rebecca Lim
Circus of the damned (Anita Blake #3) by Laurell K. Hamilton
Daring to dream by Nora Roberts 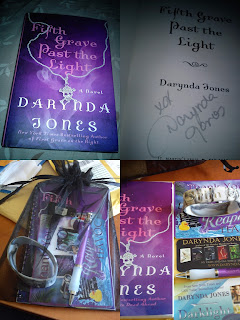 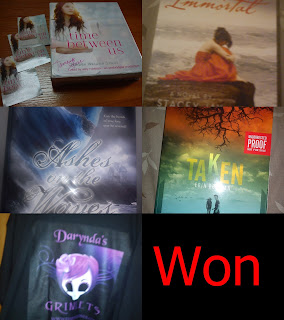 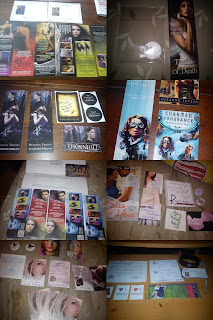 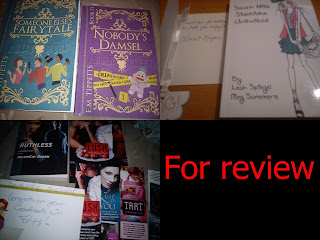 I have also been approved on NetGalley for Heart of venom, Heartbeat, Time after time, These broken stars, When the world was flat (and we were in love), The Naturals, Wild cards, Parasite...

What did you get?