Toby Wright has always prided himself on being one of the most normal guys at Whitman University. He loves his parents, has a great job lined up after graduation, and with the exception of attempting to cross the unbalanced Sebastian Blair sophomore year, has kept his nose pretty clean.

But the rich never have empty closets, and memories long stashed away come spilling free when notorious party girl Kennedy Gilbert almost dies in his bathroom.

Nobody really knows how Kennedy manages to stay in good standing at Whitman–she never goes to class, doesn’t pretend to care about her future, and as far as people can tell, is never sober. This isn’t her first meeting with a stomach pump, but it is the first time she’s woken up to Toby’s concerned brown eyes. Despite the fact that she prefers life without friends, he gets under her skin with his insistence on playing her guardian angel.

No one knows better than Toby that people can only be saved if they want to be, but the realization that she has no one else draws him back into the shadows of Kennedy’s life–and eventually into her bed. But she long ago came to terms with a truth that Toby refuses to accept: she doesn’t want to be rescued, she only wants to forget.

Unwilling to give up on her, Toby’s dragged under by this broken girl and her dark, twisted Whitman University he never guessed existed. If he struggles to the surface, he’ll abandon someone he loves for the second time in his life. If he doesn’t, it won’t be long until they both drown. 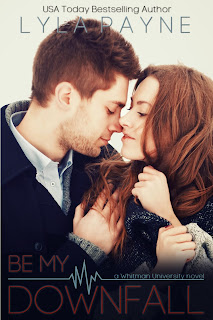 This book was full of emotions and different and not so different issues. When we meet Toby (who is first introduced in the 1st book of the series) and Kennedy you think how people with so many problems and obstacles to face can fall in love. But in my opinion, when we watch how Toby has a positive influence on Kennedy, no matter how short that influence takes, I think they are perfect for each other. In the end, he taught her to want to be happy and that it is not a crime and she was finally willing to help herself. This book was a little dark, definetly darker that previous books in the series and we alsoe see how are other couples like Em and Quinn and Ruby and Cole. We see how they aere all really happy. I am interested to see whose book will be next, maybe Blair and Sam. 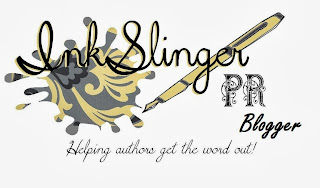