Blog tour: Into the Night by Suzanne Rigdon (Spotlight) 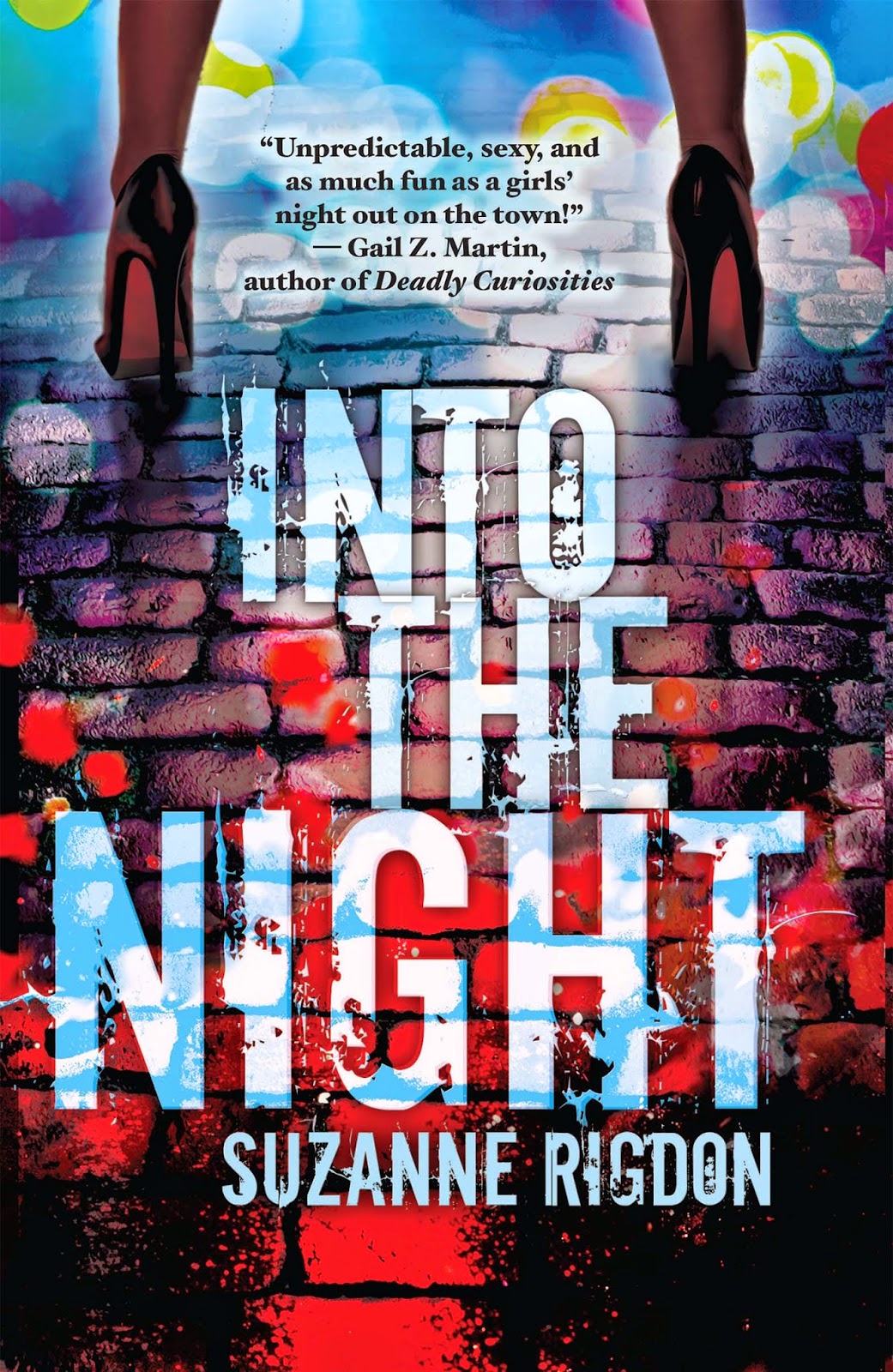 When Selina Baker, a coordinator for a Boston non-profit, goes out on the town with her friend Jess, she never expects to meet the man of her dreams. And she certainly never expects him to be undead.When things go from flirty to majorly flawed on her first date with James Lawton, he is forced to save her the only way he can--by killing her. Selina suddenly finds herself in the mix with the creatures she thought were made up solely for late-night TV. Into the Night follows Selina’s transformation from a wallflower into an impulsive and dangerous new vampire. With no choice in the matter, Selina becomes trapped between a new man, his wary brothers, and his cruel and controlling Queen, who wants nothing more than to watch her suffer. Selina must walk the fine line between adjusting to her new powers, life after death, and following the rules--all while avoiding disaster. 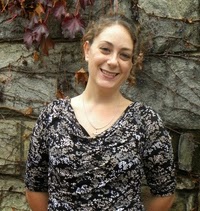 
Suzanne is currently pursuing her MFA in Fiction and has previously had her short fiction published in The Albion Review and Word of Mouth literary magazine. Into the Night is her debut novel and will be out December 2nd with Spence City Books, the urban fantasy imprint of Spencer Hill Press.

She loves to travel and has most recently been to Ghana and New Zealand, both which were incredibly beautiful. She even did the Nevis Bungee jump in Queenstown, NZ. (Check out any video of it on YouTube and you’ll know what insanity this is!) Although it’s much closer to home, she also has a great love for the Maine coastline and spends every summer there catching up on all her reading and getting a hunk of writing done.

She currently lives in the D.C. Metro area, where her cross-eyed cat, Otto keeps her company amid the hype and low-flying planes.