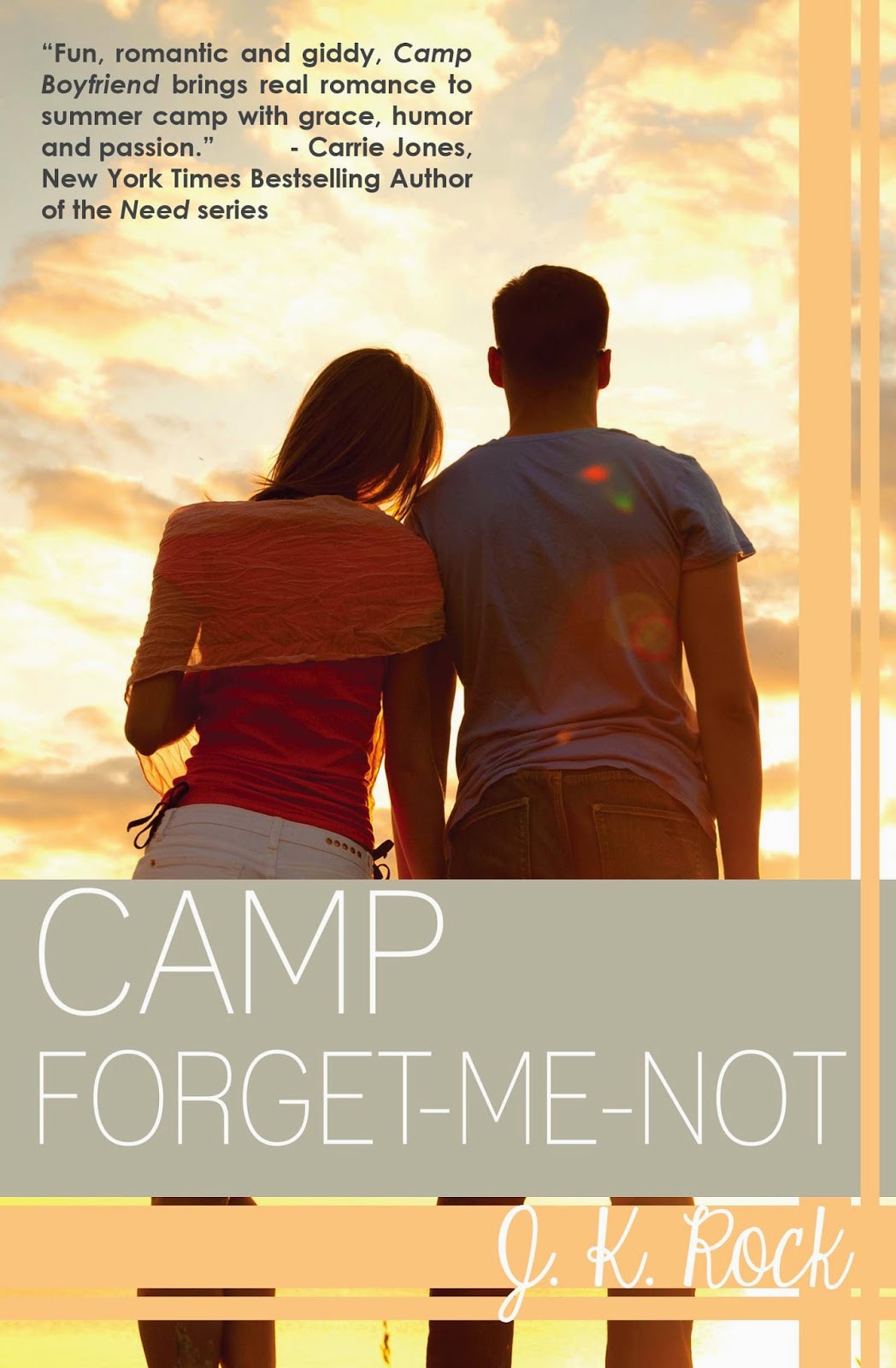 Playing it safe and fitting in may have rocketed Kayla West into the In crowd at Camp Juniper Point, but it's left her lonely. The only person she's ever been herself with was her former best friend, Nick, an outsider that pushed her to join the most popular girls cabin two years ago. Too bad being a Diva meant pressure to break up with Nick. Of course, Kayla had her reasons, but Nick can never know the real one. She always thought she'd forget him one day and move on. Until he returns to camp a super-hot Olympian snowboarder. Now, every girl wants him and Nick seems determined to show her what a mistake she made. Or at least, she thought that's what he wanted. But when Nick starts sending her private notes--just like he used to--she wonders what kind of game he's playing. Nick's attention is making it tougher to stay in the background and play in safe, forcing Kayla to make a decision--stay on the sidelines and get overlooked? Or take a chance on trusting Nick and, maybe... herself.

Check out my review of the first book in the series, Camp Boyfriend here

This is a great conclusion to the trilogy, although there will be a novella published this year to finally tell the end of Seth s story. I was looking forward to Kayla and her story and meeting Nick since this is the first book he appears while the other characters we met in Camp Boyfriend. Emily is still my favorite character in this series along with Alex, they are such positive people and really helpful and non-judgemental. Kayla seemed always like a follower through the story from the first two books, she is afraid of speaking up and being left friendless even though it seems the friends she has are not that great. But when Nick comes to the camp, her former best friend who she seemingly rejected to be a part of the popular group, she is starting to change. She slowly, but surely, starts fighting for the right thing, for herself and for others and she will not accept being played.
Nick is a guy who I wanted to like from the start, since he was the wrong party and all, but he was just playing games and being to competitive, basically, a jerk. But when through the story we find out about his past and family situation, all tied with Kayla s rejection years ago, underneath we find a pretty sweet guy who always loved the same girl.
The writing is great as usual, I love the camp activities and the nature descriptions, it is a magical place that I wish existed in Croatia. I will miss Camp Juniper but I still have Seth and Trinity s story to look forward to. 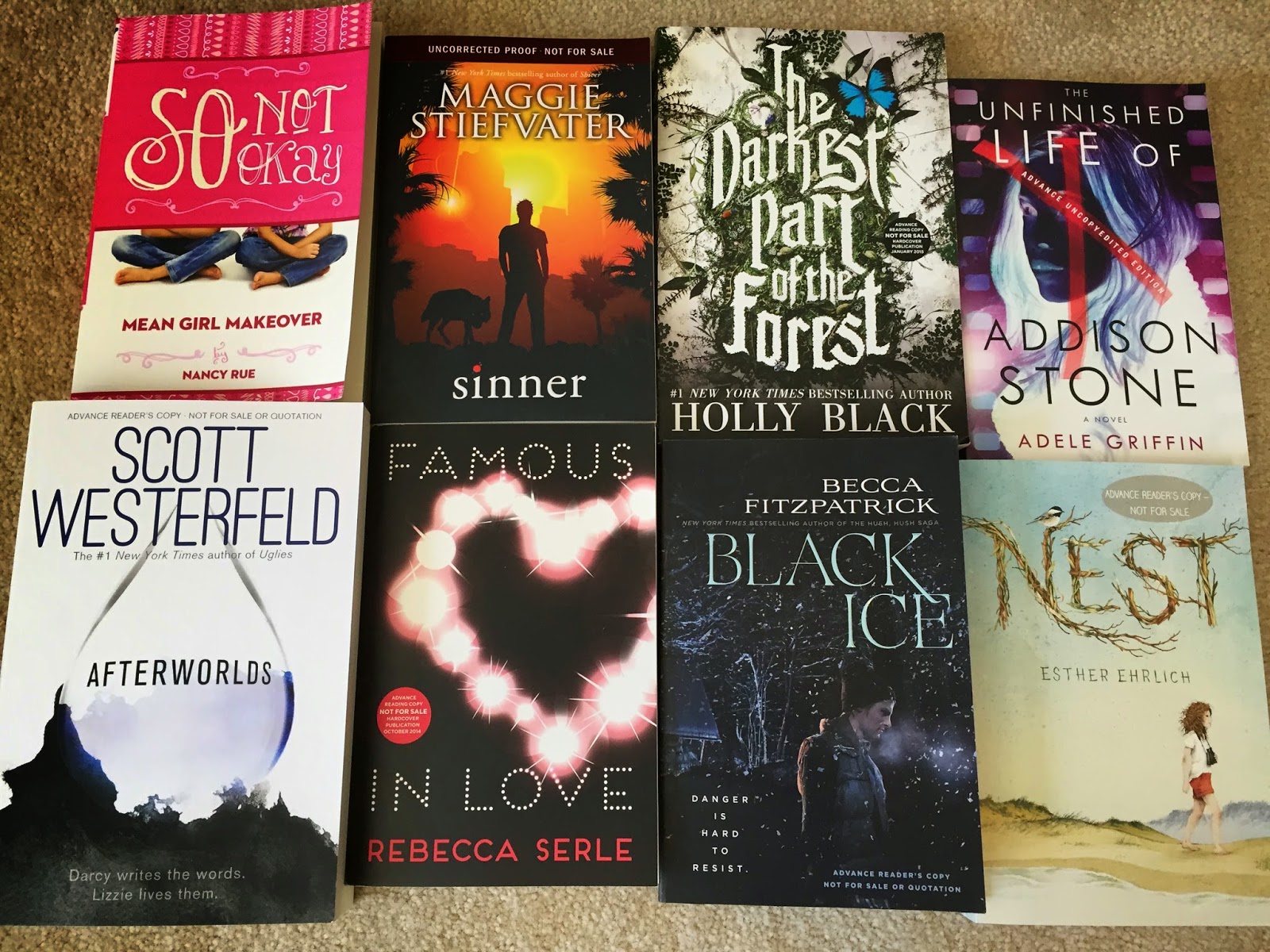 Writing partners Joanne and Karen Rock pen Young Adult books as a team in addition to solo careers as adult romance writers (learn more below). Married into the same big, boisterous clan, Joanne and Karen quickly bonded over a shared love of books. After a decade of re-plotting their favorite films during family parties, they decided to write a book of their own. They sold their first attempt to the Spencer Hill Contemporary imprint of Spencer Hill Press as the launch title.