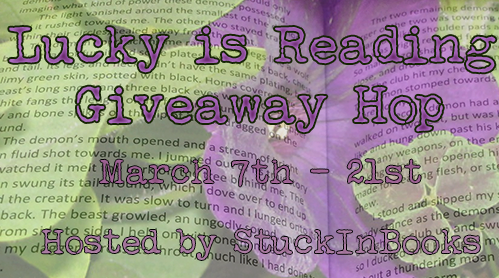 Hi! I am so glad to be a part of this giveaway hop and I hope you love the prize. I have for you a signed hardback of Cracked by K.M. Walton and the giveaway is open internationally! 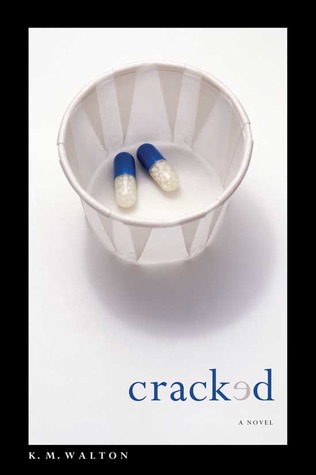 Sometimes there's no easy way out.
Victor hates his life. He has no friends, gets beaten up at school, and his parents are always criticizing him. Tired of feeling miserable, Victor takes a bottle of his mother's sleeping pills—only to wake up in the hospital.
Bull is angry, and takes all of his rage out on Victor. That makes him feel better, at least a little. But it doesn't stop Bull's grandfather from getting drunk and hitting him. So Bull tries to defend himself with a loaded gun.
When Victor and Bull end up as roommates in the same psych ward, there's no way to escape each other or their problems. Which means things are going to get worse—much worse—before they get better….